Get 10% extra OFF on Porto Summer Sale - Use PORTOSUMMER coupon - Shop Now! 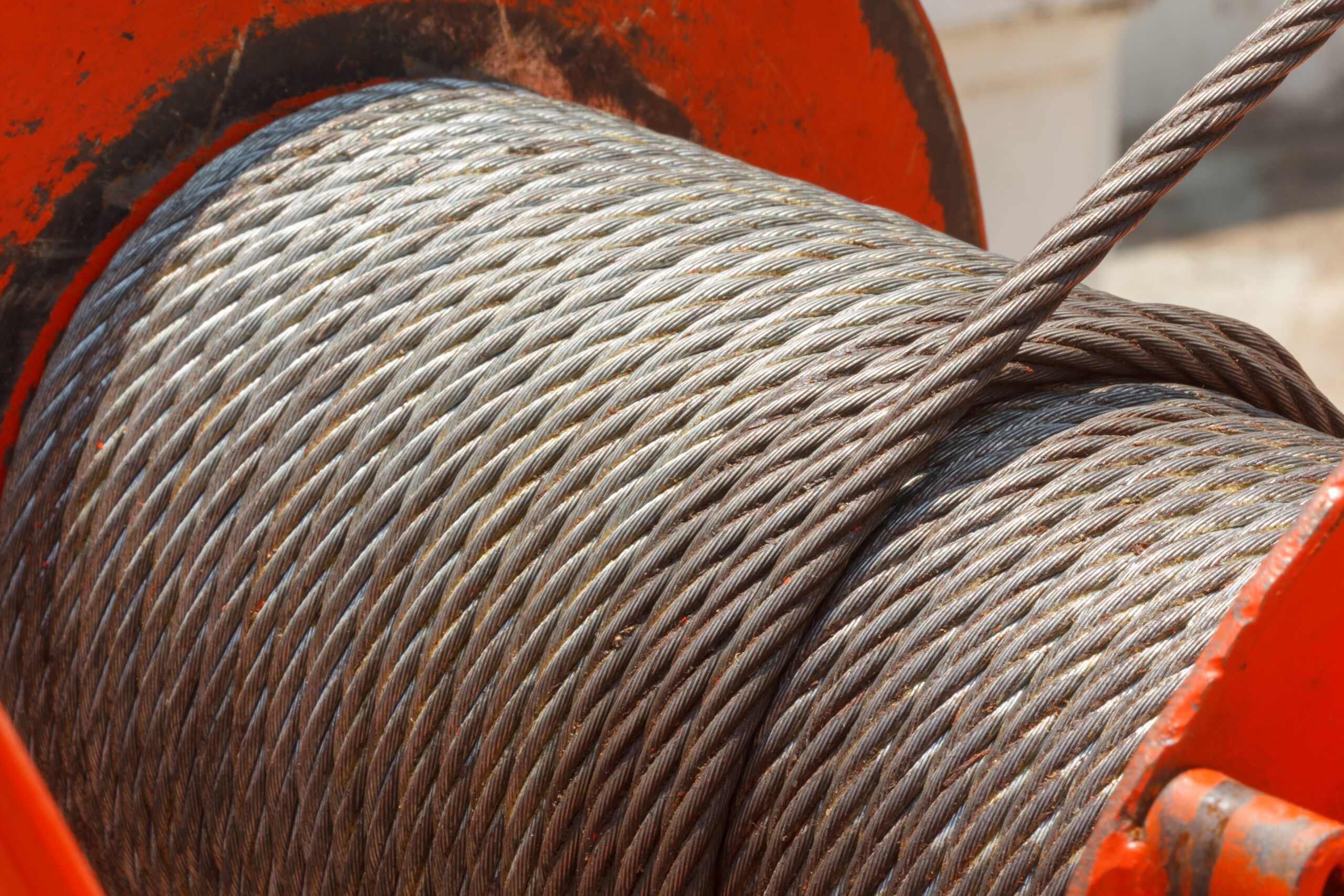 Another great article from our sister company, Crane Ropes Australia

This one is about Fleet Angles on Wire Rope.  An important topic in any wire rope reeving system, this article looks at fleet angles both at the drum and at the sheave.

1.Fleet Angle at the Drum

This has a significant influence on the spooling of rope on to a smooth drum.

When spooling wire rope onto a smooth/plain drum it is generally recommended that the fleet angle is limited to between 0.5 and 2 degrees.  If the fleet angle is too small, ie less than 0.5 degrees, the rope will tend to pile up at the drum flange and fail to return across the drum.  In this situation, the problem may be alleviated by increasing the fleet angle through the introduction of a sheave or spooling mechanism.

If the rope is allowed to pile up it will eventually roll away from the flange, creating a shock load in both the rope and the drum assembly, thus creating an undesirable and unsafe operating condition.

Excessively high fleet angles will return the rope across the drum prematurely, creating gaps between wraps of rope close to the flanges as well as increasing the pressure on the rope at the cross-over positions.

Where drum grooving is provided, large fleet angles will result in wear taking place to the drum grooving which may then result in the rope miss-spooling on the drum.  When spooling onto a grooved drum, it is recommended that the fleet angle is limited to between 0.5 and 4 degrees for 6&8 stranded single layer construction wire ropes and between 0.5 and 2 degrees for rotational resistant and parallel laid construction wire ropes.  Note, for high speed spooling of wire rope in excess of 8m per second it may be necessary to reduce the fleet angle to 0.5 to 1.5 degrees especially at high D/d ratios.

If possible, fleet angles can be reduced by:

Level winding/spooling mechanisms can be positioned in front of a wire rope winch drum to guide the rope across the face of the drum to provide superior spooling utilising fleet angles between 0.25 and 1.5 degrees

2.Fleet Angle at the Sheave

When a fleet angle exists as the rope enters a sheave, it initially makes contact with the sheave flange.  As the rope continues to pass through and around the sheave it moves down the flange until it sits in the bottom of the groove.  In doing so, even when under tension, the rope will actually roll as well as slide.  As a result of the rolling action the rope is twisted where turn is induced into or out of the rope.  This either shortens or lengthens the lay length of the outer strands which can damage the rope and cause ‘birdcages’ or similar distortions within the rope. A s the fleet angel increases so does the amount of twist

The fleet angle within the reeving system should be limited to 4 degrees for 6 & 8 stranded single layer construction wire ropes and 2 degrees for rotational resistant and parallel laid construction wire ropes.  It is recognised that it is not always possible to comply with these general recommendations.  This may be the case in applications such as overhead hoists.  In which case the rope life can be affected.

Please do not hesitate to contact the team at Crane Ropes Australia or give us a call at LiftQuip on 7089 8335 if you would like more clarification or would like to work through some technical issues you may be having with your wire rope.

LiftQuip Australia in the Community 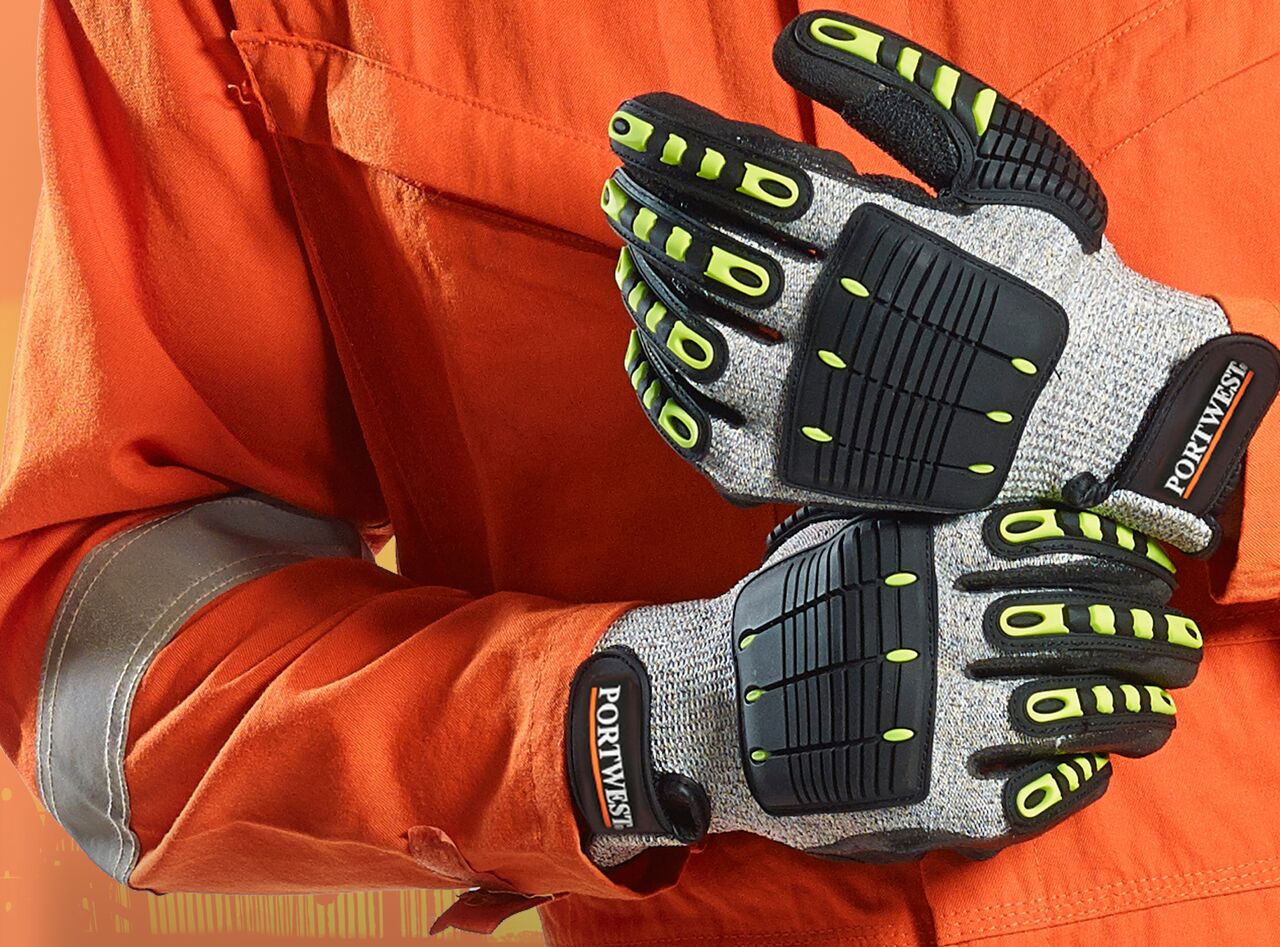 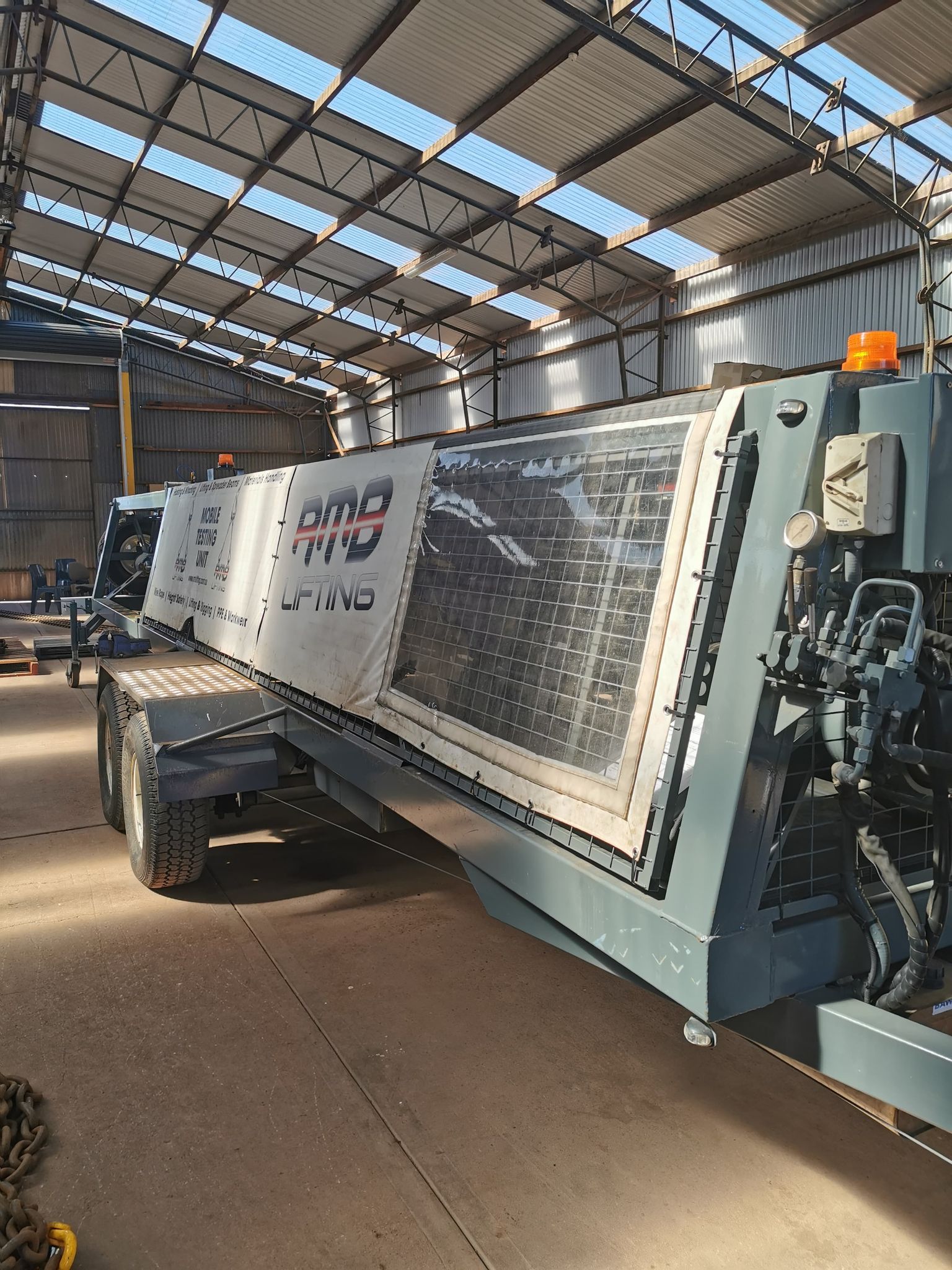 LiftQuip Australia were out and about this week performing mobile testing of lifting and rigging equipment for a number... read more 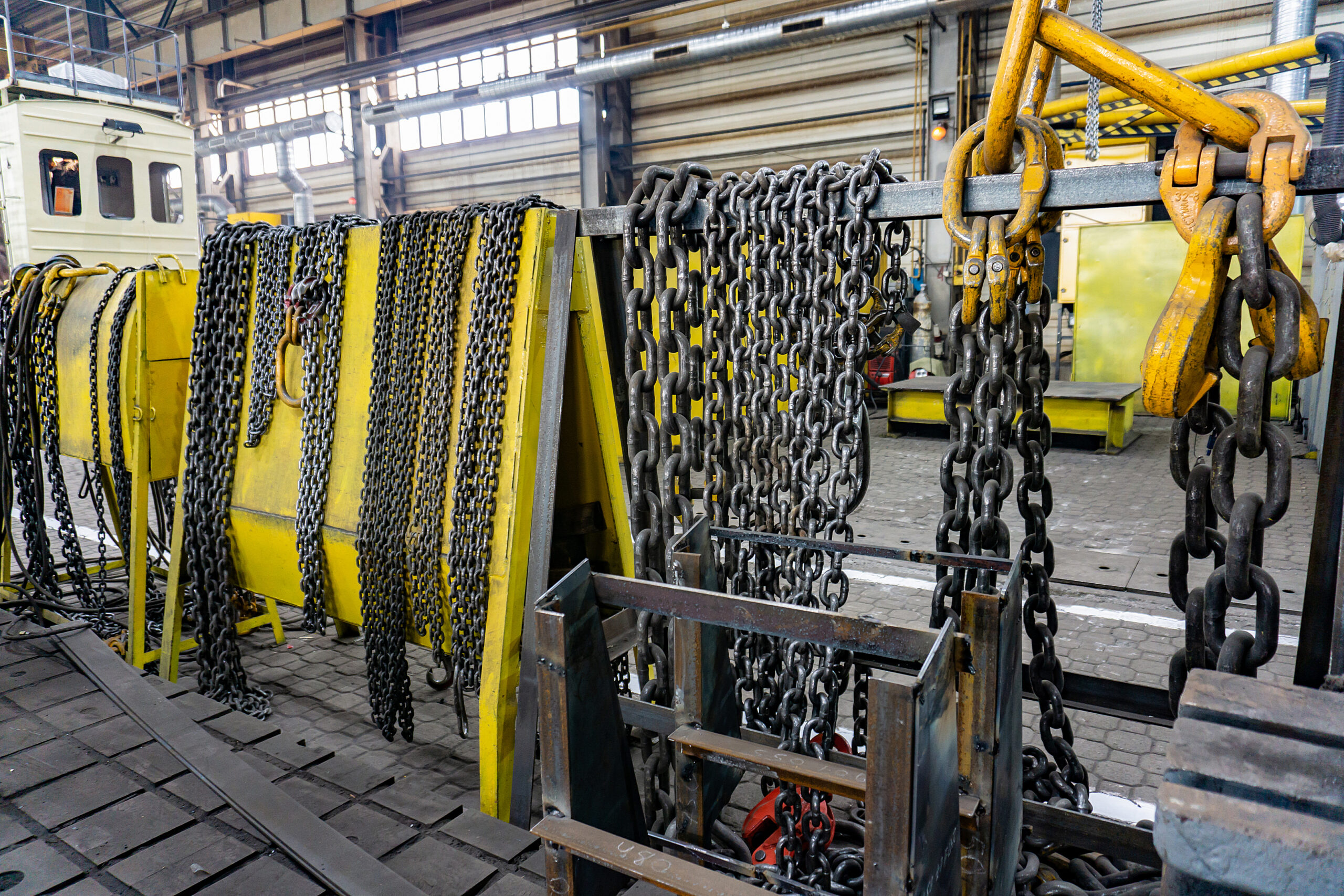 Lifting slings are something that is at the heart of every lift. Conversations are had days, weeks and even months... read more 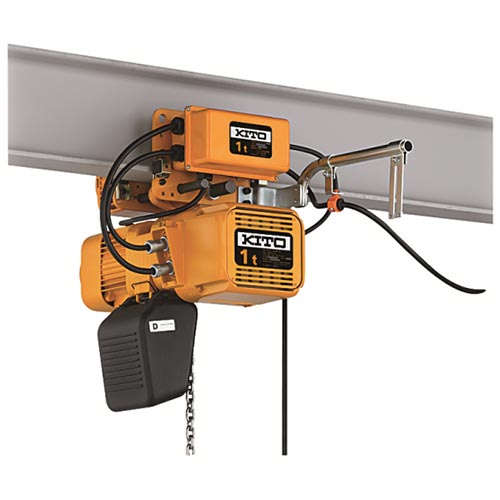 Things to Consider before Buying an Electric Chain Hoist

One of the most common forms of hoists used in a workshop environment is an Electric Chain Hoist. Electric Hoists... read more 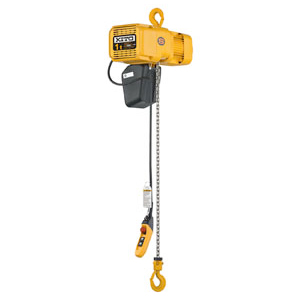 KITO Manual and Electric Hoists are well know in industry for their quality and durability.  To further back the... read more 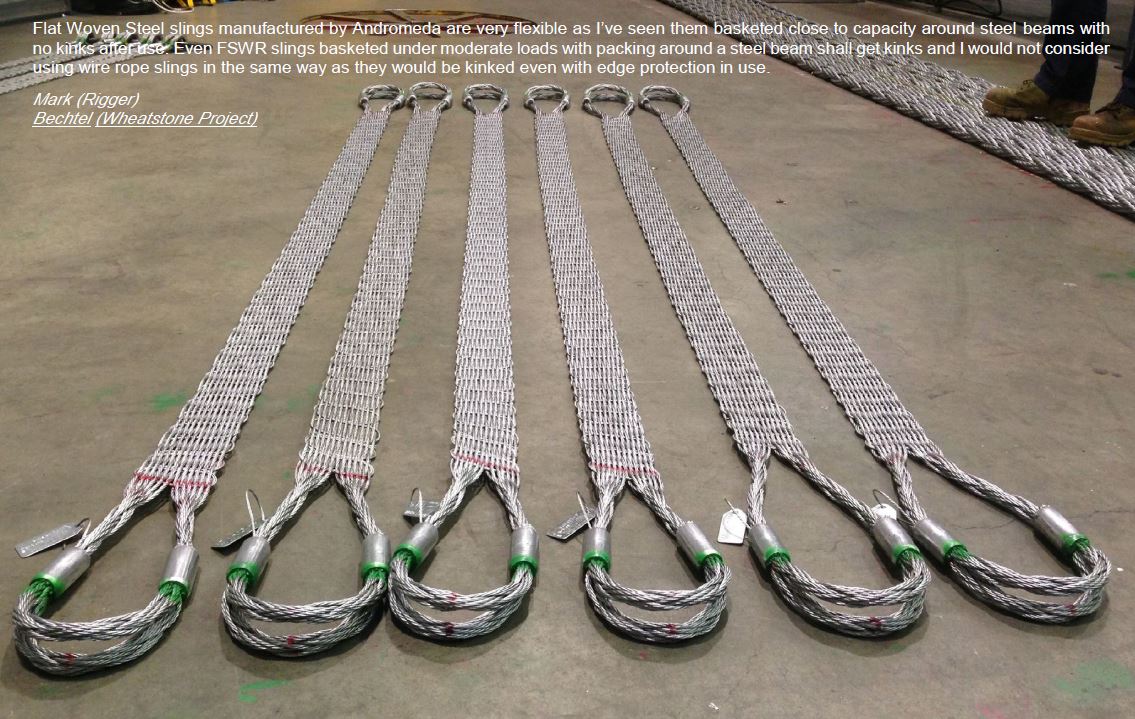 If you need a wide surface bearing area from your sling when basketing them around a load, a perfect... read more 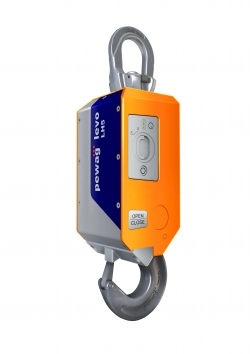 Automated loading and unloading from a safe distance is possible with the Pewag Levo Hook. Developed with safety of the... read more 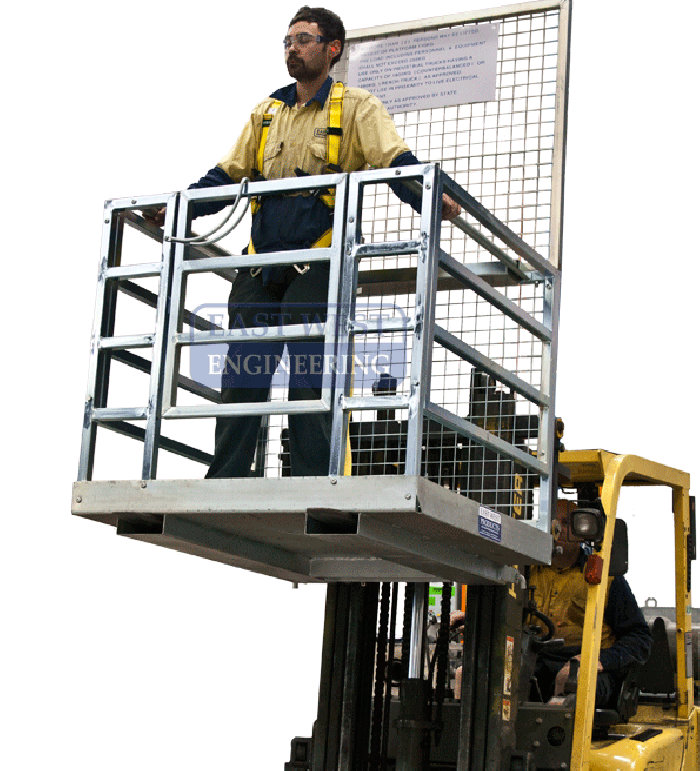